I’m having a short break from writing positive reviews to have a good moan about beauty products I do not like. These were mostly 2019 purchases and had been through rigorous testing before eventually being (mostly) decluttered. Some of these were flat out fails, some had one unforgivable flaw, and others were just not suitable for me (but that wouldn’t really make a good title, would it?).

And there you have it! Let me know of anyone products you’ve tried that were total garbage – I’d love to rant some more in the comments 😉

This is not a sponsored post. All products mentioned in this post have been purchased by me.

You May Also Enjoy: 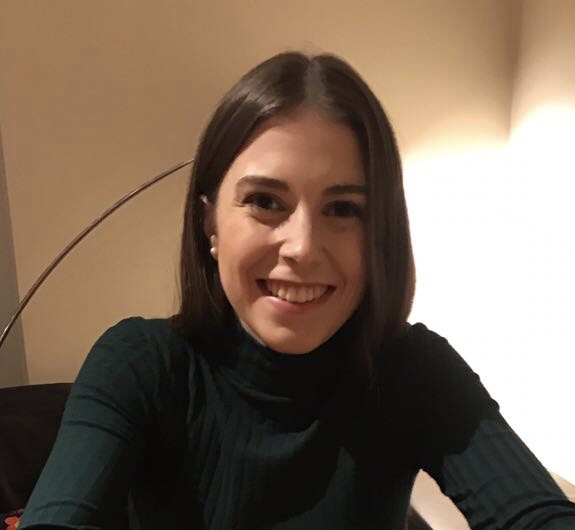